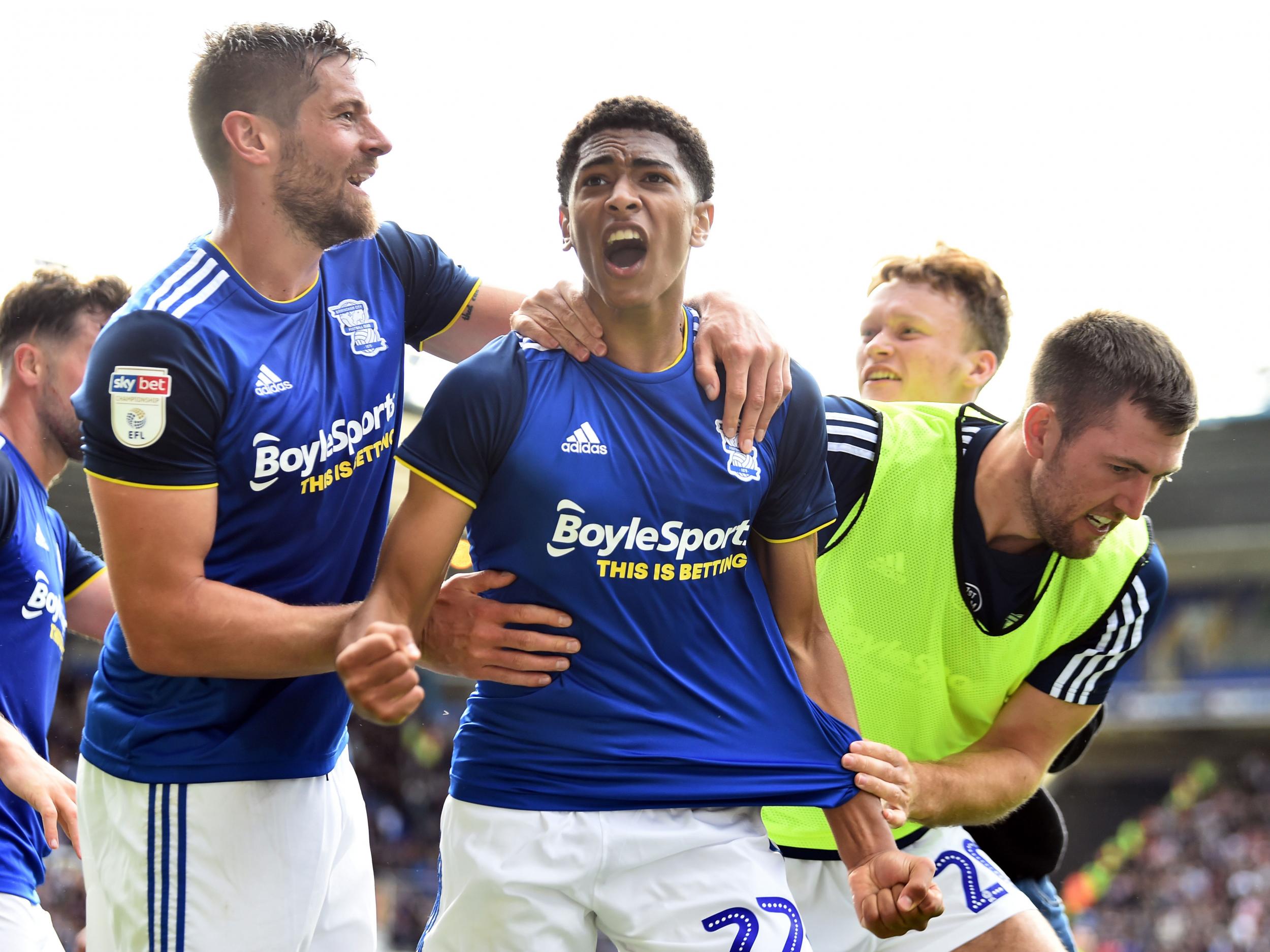 Manchester United have drawn up a £20m bid for Jude Bellingham, though any deal for the Birmingham City prodigy is highly unlikely to be finalised today.

United are understood to have offered an initial £8.5m for Bellingham, who has established himself as a regular at the age of just 16 under Pep Clotet this season.

Birmingham would receive a further £11.5m in add-ons – £5m after 50 appearances, £2m after Bellingham’s first United goal and £4.5m should United qualify for the Champions League.

Sharing the full story, not just the headlines

The £20m package is unlikely to meet Birmingham’s valuation and an agreement is not expected to come before Friday’s 11pm transfer deadline.

The England Under-17 international is highly regarded by United, however, and the Old Trafford club are all but certain to pursue their interest ahead of the summer window.

United are not alone in their admiration of Bellingham, who has attracted interest from a host of European football’s top clubs.

Bellingham opted to stay at St Andrew’s last summer as there was a clear pathway to first-team football and has since made 27 appearances this season, scoring four goals.

The Stourbridge-born midfielder is still earning scholar’s wages of £145-per-week at St Andrew’s as he cannot sign professional terms until his 17th birthday in June.